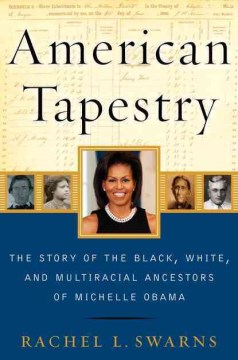 A family history traces the compelling story of Michelle Obama's ancestors, covering a journey from slavery to the White House in five generations that bears witness to the changes in the nation. 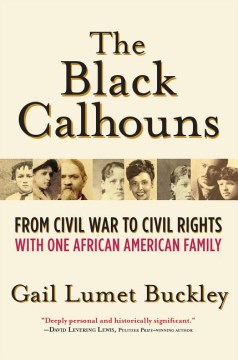 In The Black Calhouns, Gail Lumet Buckley, daughter of actress Lena Horne, delves deep into her family history, detailing the experiences of an extraordinary African-American family from Civil War to Civil Rights. Beginning with her great-great grandfather Moses Calhoun, a house slave who used the rare advantage of his education to become a successful businessman in post-war Atlanta, Buckley follows her family's two branches: one that stayed in the South, and the other that settled in Brooklyn. Through the lens of her relatives' momentous lives, Buckley examines major events throughout American history. From Atlanta during Reconstruction and the rise of Jim Crow, to New York City during the Harlem Renaissance, and then from World War II to the Civil Rights Movement, this ambitious, brilliant family witnessed and participated in the most crucial events of the 19th and 20th centuries. Combining personal and national history, The Black Calhouns is a unique and vibrant portrait of six generations during dynamic times of struggle and triumph. 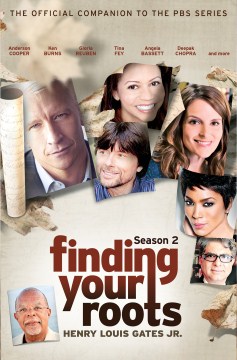 Season 2 is available to view on hoopla. 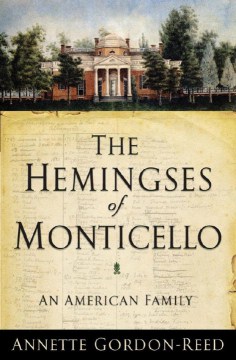 In the mid-1700s the English captain of a trading ship that made runs between England and the Virginia colony fathered a child by an enslaved woman living near Williamsburg. The woman, whose name is unknown and who is believed to have been born in Africa, was owned by the Eppeses, a prominent Virginia family. The captain, whose surname was Hemings, and the woman had a daughter. They named her Elizabeth. So begins this epic work by Annette Gordon-Reed, a riveting history of the Hemings family, whose story comes to vivid life in this brilliantly researched and deeply moving work.

Although the book presents the most detailed and richly drawn portrait ever written of Sarah Hemings, better known by her nickname Sally, who bore seven children by Jefferson over the course of their thirty-eight-year liaison, The Hemingses of Monticello tells more than the story of her life with Jefferson and their children.

As the author makes vividly clear, Monticello can no longer be known only as the home of a remarkable American leader, the author of the Declaration of Independence; nor can the story of the Hemingses, whose close blood ties to our third president have been expunged from history until very recently, be left out of the telling of America's story. With its empathetic and insightful consideration of human beings acting in almost unimaginably difficult and complicated family circumstances, The Hemingses of Monticello is history as great literature. 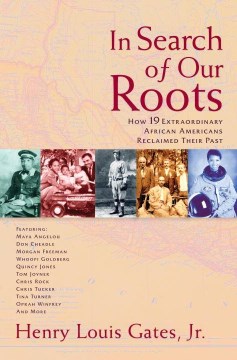 The distinguished scholar examines the origins and history of African-American ancestry as he profiles nineteen noted African Americans--Oprah Winfrey, Maya Angelou, Quincy Jones, Sidney Poitier, and others--and illuminates their individual family sagas throughout U.S. history, the tragedy of slavery, and their African roots.

This series is available to view on Kanopy.

Here's a link to Episode #2: Finding your roots collection with Corey Booker and John Lewis. 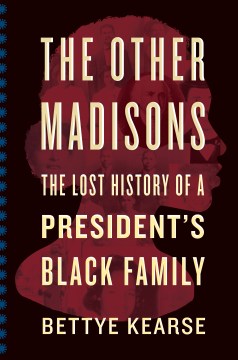 A Pushcart Prize-nominated writer and descendant of an enslaved cook describes the rich oral traditions that documented her shared ancestry with President James Madison and the human realities of rape and incest throughout the slave era.