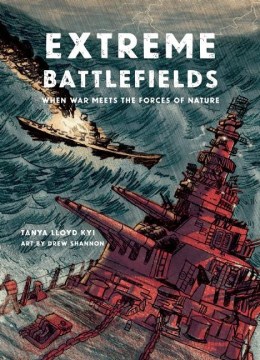 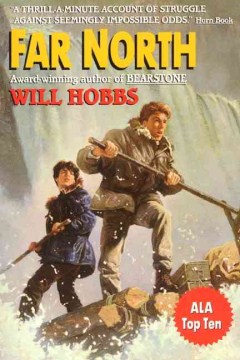 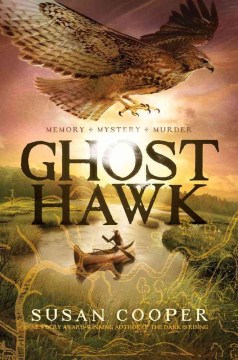 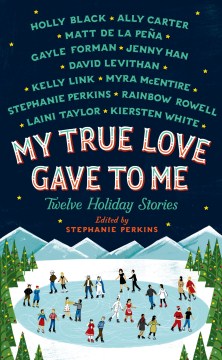 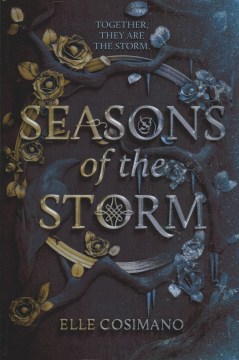 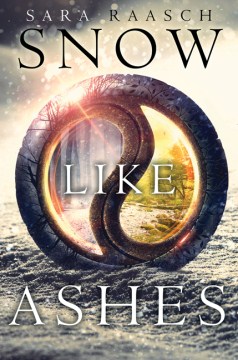 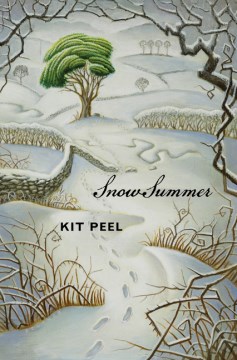 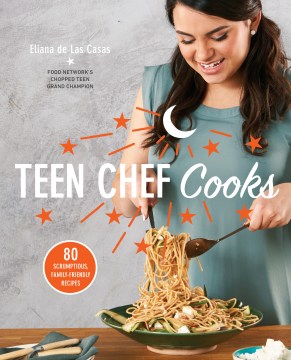 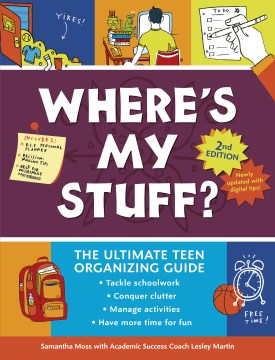 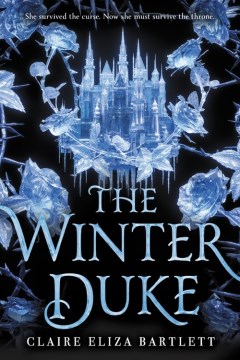 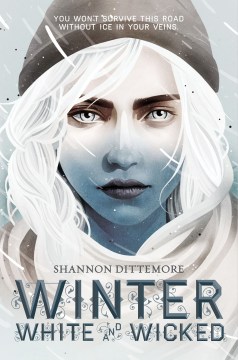 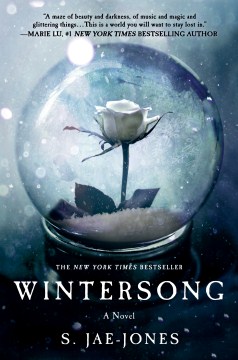 "This non-fiction book for 10-14 year olds explores the ways the environment--the weather, climate, or geography--influences the outcomes of wars. The historical examples examined are: Hannibal in the Alps, the US Navy during Typhoon Cobra (WWII), the Canadian Army in Passchendaele (WWI), the dispute between India and Pakistan over the Siachen Glacier, the Battle of Pichincha (a volcano), General Wei Qing vs the Xiongnu in the Gobi Desert, the US Army in Vietnam, Napoleon's defeat in Russia, and the Battle of Tora Bora."--Provided by publisher.

After the destruction of their floatplane, sixteen-year-old Gabe and his Dene friend, Raymond, struggle to survive a winter in the wilderness of the Northwest Territories.

At the end of a winter-long journey into manhood, Little Hawk returns to find his village decimated by a white man's plague and soon, despite a fresh start, Little Hawk dies violently but his spirit remains trapped, seeing how his world changes.

"If you love holiday stories, holiday movies, made-for-TV-holiday specials, holiday episodes of your favorite sitcoms and, especially, if you love holiday anthologies, you're going to fall in love with My True Love Gave to Me: Twelve Holiday Stories by twelve bestselling young adult writers, edited by the international bestselling Stephanie Perkins. Whether you enjoy celebrating Christmas or Hanukkah, Winter Solstice or New Years, there's something here for everyone. So curl up by the fireplace and get cozy. You have twelve reasons this season to stay indoors and fall in love"-- Provided by publisher.

Seasons of the Storm / Elle Cosimano

One cold, crisp night, Jack Sommers was faced with a choice--live forever according to the ancient, magical rules of Gaia, or die. Jack chose to live, and in exchange, he became a Winter, an immortal physical embodiment of the season on Earth. Every year, he must hunt the Season who comes before him. Summer kills Spring. Autumn kills Summer. Winter kills Autumn. And Spring kills Winter. Jack and Fleur, a Winter and a Spring, fall for each other against all odds. To be together, they'll have to escape the cycle that's been forcing them apart. But their creator won't let them go without a fight.

Orphaned Meira, a fierce chakram-wielding warrior from the Kingdom of Winter, must struggle to free her people from the tyranny of an opposing kingdom while also protecting her own destiny.

In a future where climate change has rendered the world a land of always winter, orphan Wyn discovers that she may have the power to reverse the trend and save the planet.

Chef Eliana inspires kids, teens, and families to embrace seasonal cooking and to use fresh, local ingredients when possible. Eliana is particularly in tune with seasonal cooking—she has been working with and performing live cooking demos at farmers' markets for many years. Arranged by season (spring, summer, fall, and winter) each section of the book will have 20 recipes showcasing the best ingredients of that season, with recipes divided by ingredient. Eliana's mission is to inspire families to cook creatively for themselves and to gain skill and experience in the kitchen so that they live healthier lives.

Offers tips for helping teens to become organized at school, at home, and while out, in a guide that shares step-by-step recommendations for decluttering, overcoming disorganized habits, and managing a schedule.

When all of her family succumbs to a magical illness, Ekata Avenko reluctantly assumes the throne, seeking a cure and fending off unwanted suitors while seeking the culprit.

On an island cursed by eternal winter, Sylvi agrees to run a late-season haul for a smuggler, but when they reach their destination, Sylvi must decide if she can abandon her cherished solitude and anonymity--and the favor of the icy spirit Winter--to join with the rebels.

Having heard tales of the beautiful but dangerous Goblin King all her life, Liesl infuses her musical compositions with her romantic dreams before the abduction of her sister forces her to journey to the Underground, where she faces an impossible choice.