A Summer to Imagine Fairy Tales

A retelling of the old Russian fairy tale in which beautiful Vasilisa uses the help of her doll to escape from the clutches of the witch Baba Yaga, who in turn sets in motion the events which lead to the once ill-treated girl's marrying the tzar. 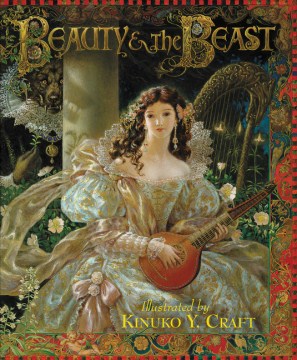 The tale is as old as time: A man steals a rose from the garden of a beast. His beautiful daughter sacrifices herself to a life in the beast's castle to protect her father. The beast and the girl fall in love and live happily ever after... This beloved tale is captured with lyrical prose and lavish illustration. In the spirit of the Crafts' previous collaborations, their acclaimed fairy-tale retellings of Cinderella and Sleeping Beauty, this timeless tale is brought to life with sumptuous paintings and ornamental detail in this lush picture book to be cherished at story time again and again. The first in a series of 12 fairy tale anthologies beloved of children in the nineteenth century. Andrew Lang collected stories from communities and traditions all over the world for his fairy books: from the Arabian Nights, China, and the Brothers Grimm. Many of the tales were translated into English for the first time for these anthologies, from languages as far afield as Russian, Norse, and Japanese. Republished here with the original illustrations. 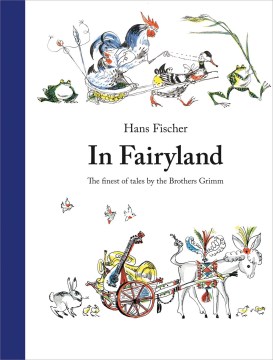 Presents a collection of fairy tales by the Brothers Grimm. Lavishly illustrated by award-winning artist Gennady Spirin, this spectacular collection gathers together six of the most beloved stories by master storyteller Hans Christian Andersen. The characters in these tales, from the loyal little mermaid to the brave tin soldier to the ugly duckling, learn life lessons from the experiences they encounter, lessons that are still vital to the way we live today. And Gennady Spirins delicate watercolors, in the tradition of the great masters of the Renaissance, bring these enchanted characters and their valuable lessons magically to life. 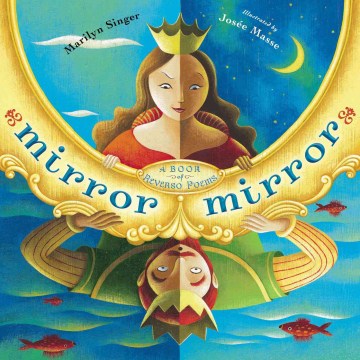 A collection of short poems which, when reversed, provide new perspectives on the fairy tale characters they feature. A retelling of a classic fairy tale about a little girl who has two eyes and is horribly teased by her sisters who have one and three eyes respectively. Seeking someone to care for his motherless kittens, Sir Gatto, advisor to the Prince, hires a beautiful, but lazy girl, and then her plain, but loving stepsister. The prince has travelled all over the world looking for a real princess. When a girl knocks on the palace door one stormy night, claiming to be a princess, the queen decides to put her to the test: will she feel the pea underneath a pile of mattresses? 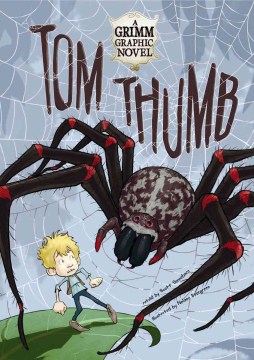 A retelling in graphic format of the fairy tale about the adventures of a boy who is no taller than a thumb.