Thrilling Tales of Mystery and Suspense Seventeen-year-old Denise Farber, her mom, and her stepfather are moving back to New Orleans, into the Argonne house, which is over 100 years old, and really showing its age, but which her mother plans to turn into a bed-and-breakfast--but old houses have histories, and sometimes ghosts, and a mysterious old comic book that Denise finds in the attic may hold the answer to a crime and the terrifying things that keep happening in what she thinks of as the "Agony" house. Sixteen-year-old Josh falls in love with newcomer Chatham Claiborne, who has come to town to find her missing sister, but when Chatham suddenly disappears Josh unearths a web of lies and secrecy surrounding her life, and in doing so unwittingly discovers vital clues to the town's longest unsolved mystery. 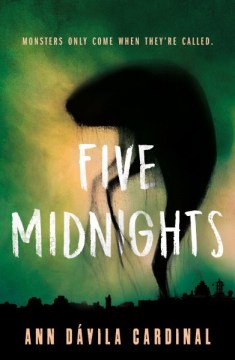 If Lupe Dávila and Javier Utierre can survive each other’s company, together they can solve a series of grisly murders sweeping though Puerto Rico. But the clues lead them out of the real world and into the realm of myths and legends. And if they want to catch the killer, they'll have to step into the shadows to see what's lurking there—murderer, or monster? 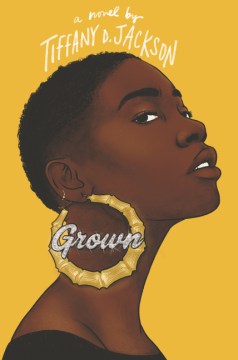 When legendary R&B artist Korey Fields spots Enchanted Jones at an audition, her dreams of being a famous singer take flight. Until Enchanted wakes up with blood on her hands and zero memory of the previous night. Who killed Korey Fields? Before there was a dead body, Enchanted's dreams had turned into a nightmare. Because behind Korey's charm and star power was a controlling dark side. Now he's dead, the police are at the door, and all signs point to Enchanted. After her family moves to Los Angeles, Delilah Rollins, already a minor Internet celebrity, plunges into the competitive and glamorous world of social media influencers, but can cosmetics and good lighting conceal cheating, manipulation, blackmail, and murder? 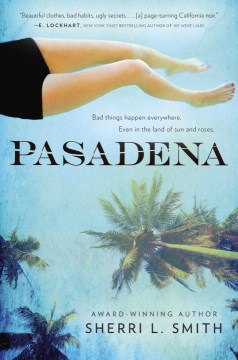 When Jude's best friend is found dead in a California swimming pool, her family calls it an accident, her friends call it suicide, but Jude calls it murder, and the suspects are family and friends. Told from the alternating perspectives of nineteen-year-old Sadie who runs away from her isolated small Colorado town to find her younger sister's killer, and a true crime podcast exploring Sadie's disappearance. When Stevie Bell, an amateur detective, begins her first year at a famous private school in Vermont, she sets a plan to solve the cold case involving the kidnapping of the founder's wife and daughter shortly after the school opened. Dara and Nick used to be inseparable, but that was before the accident that left Dara's beautiful face scarred and the two sisters totally estranged.

When Dara vanishes on her birthday, Nick thinks Dara is just playing around. But another girl, nine-year-old Madeline Snow, has vanished, too, and Nick becomes increasingly convinced that the two disappearances are linked. Now Nick has to find her sister, before it's too late. 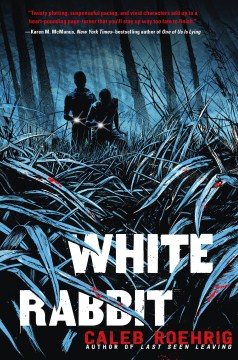 Rufus Holt has one night to prove his half-sister, April, innocent of murdering her boyfriend at a wild party--the very night his ex-boyfriend, Sebastian, shows up wanting to talk.